Skylink is set to build an ultra morden factory 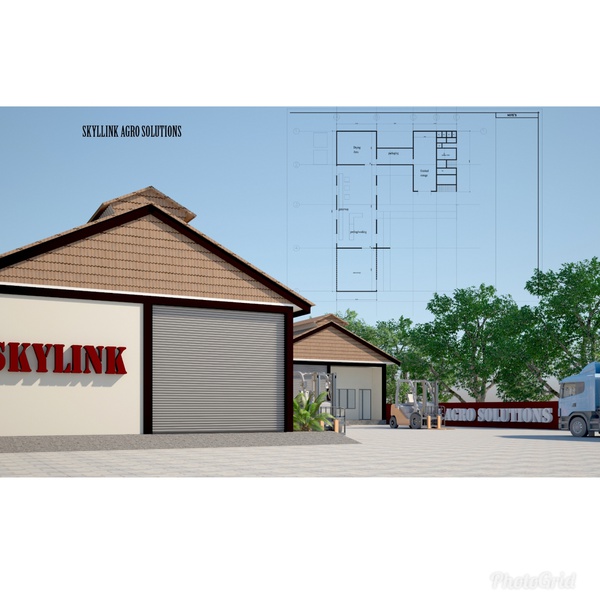 The project which is estimated to be completed by mid of 2020 will increase the company's output and generate 70 direct and over 200 indirect jobs.

The CEO of Skylink group, Mr Stephen Wilson Bojewura is optimistic that the project will impact the lives of the people in the Nkwanta South Municipality.

The company will among others process cassava into HQCF, Alcohol, Starch, Gari etc, process yam into yam flour, Maize into Maize flour etc.

The CEO thanked government for the opportunity given to entrepreneurs in Ghana to expand their operations.

Sign up and you will be the first to know the latest news, insider-only info, and more.